THE TOWN OF ALBA WRITTEN BY FENOGLIO

A walk “between the lines” in the historic center of Alba

among the places of this great italian writer of the Twentieth century….

Every day by reservation

Buy a coupon for your “Alba town as seen by Fenoglio Experience”now and spend it whenever you want! It will be valid until 31.12.2022.

2 and a half hours

THE TOWN OF ALBA WRITTEN BY FENOGLIO

“While the bell towers of Alba were strucking five o’clock, a noise burst out on the river that one did not know whether it was men doing it or the earth or God, the noise that begins battles…” (I ventitre giorni della città di Alba, 1952 – The twenty-three days of the city of Alba,1952). On March 1, 1922 Beppe Fenoglio, the “outsider” who revolutionized the literature of the Twentieth century, was born in Alba. A writer and partisan, he was always viscerally linked to his city and Langhe, the hills of his youthful summers and the dramatic and extraordinary experience of the Resistance. A lover and translator of the English language, he still conquers us today with his sharp, ironic and incredibly contemporary style. Among the stops on the tour, supplemented by readings from Fenoglio’s texts: the Hall of Resistance, inside the Town Hall, which preserves the Gold Medal for Military Valor obtained by the city for having been liberated by Partisans; Piazza del Risorgimento, with the Cathedral of S. Lorenzo and the former home of Fenoglio family (this second site is visible outside only); the “G. Govone” Institute where the young Beppe attended school. 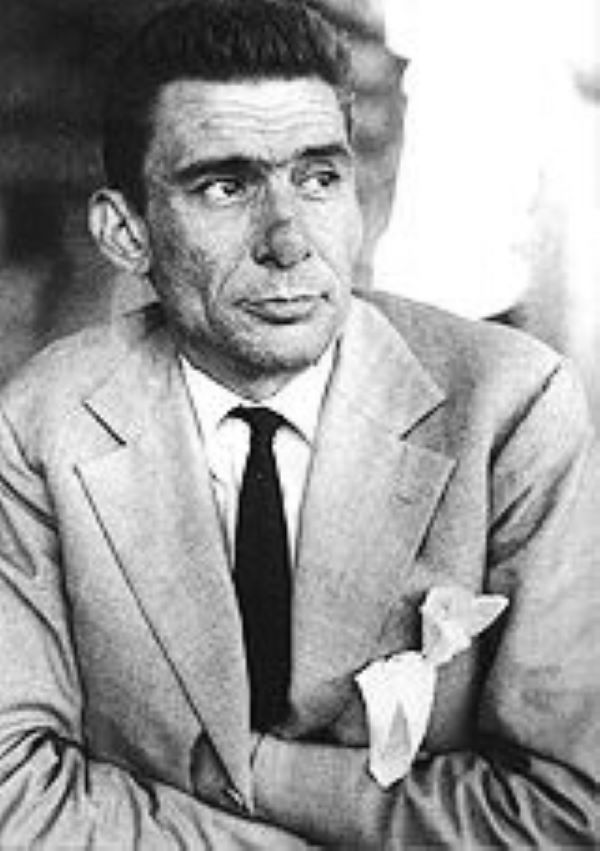 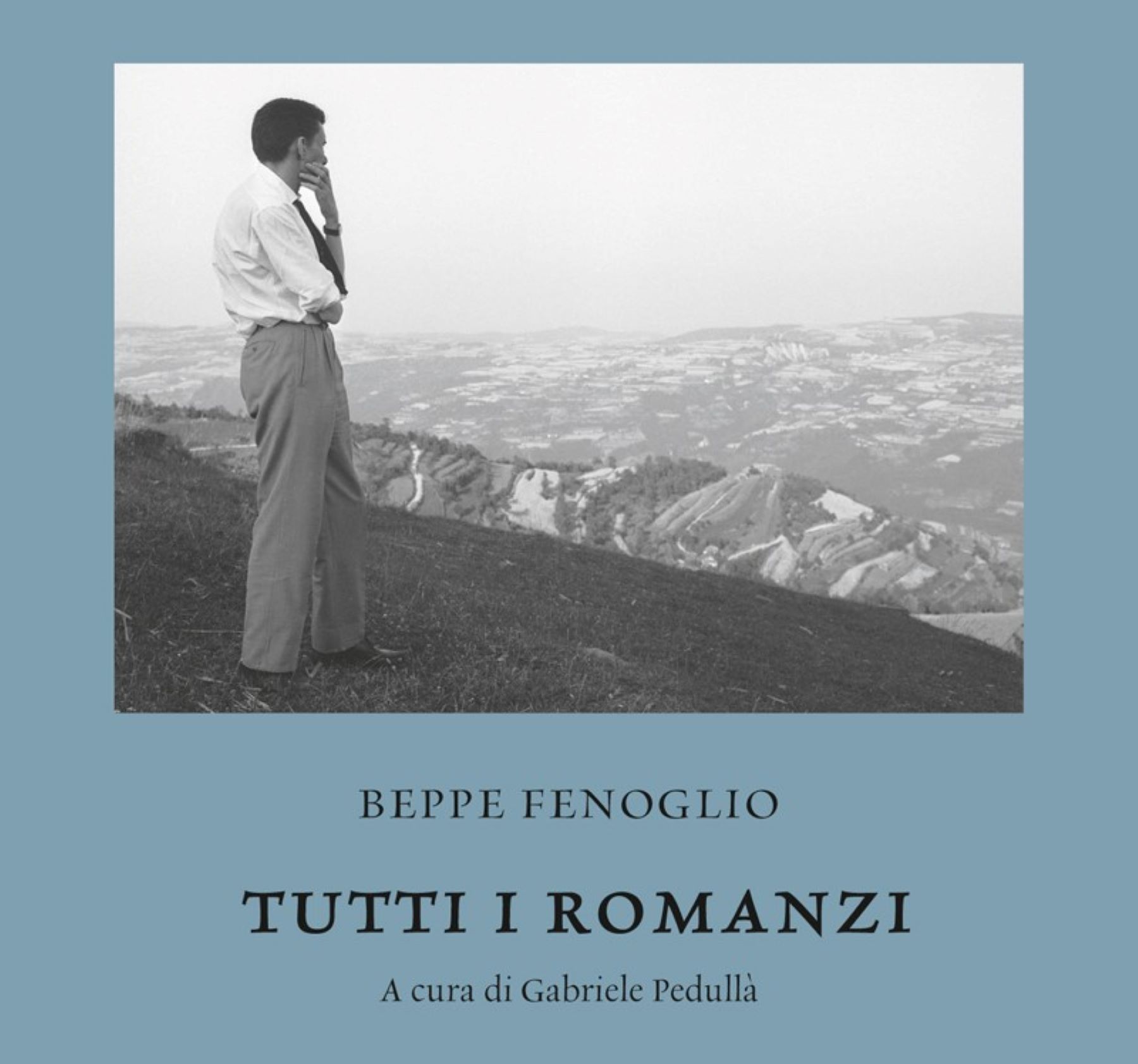 CHOOSE BETWEEN THE PROPOSALS

Guided tour in the historical center.

On request, walk in the hills between Castino and Mango, on the places of the writer’s main works such as “Il partigiano Johnny” (“The Partisan Johnny”) and “Una questione privata” (“A private matter”). 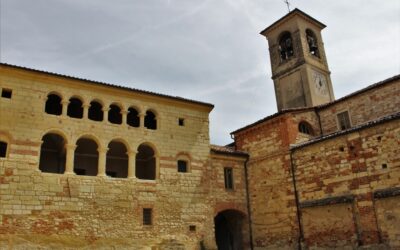 Monferrato to explore: Tour between Infernot and Castles

A route through the cellars dug out of the raw stone, a UNESCO World Heritage Site, and ancient fortresses. Hidden and unique masterpieces… 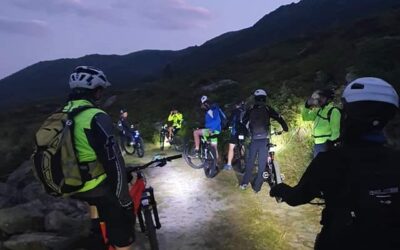 A panoramic e-bike excursion among the suggestive panoramas of Val Grande… in a day and night version. 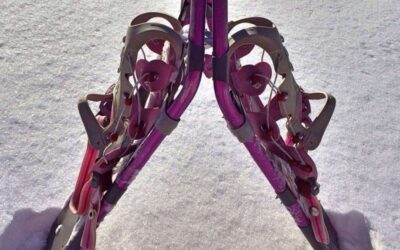 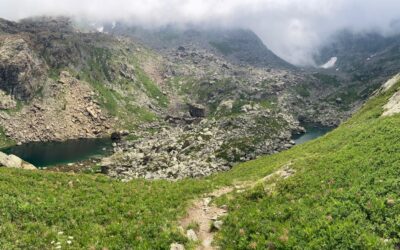 A route in Val d’Ala suitable for everyone, to experience the essence of the mountain while having fun and in safety. 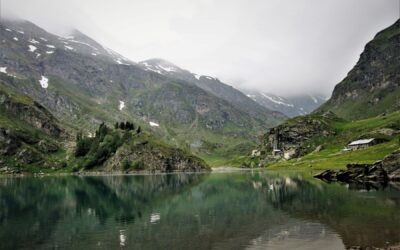 Tour to Lake of Malciaussia and Lake Nero

An Itinerary in the heart of Val di Viù (TO) between peaks that exceed 3000 m and views of great charm. 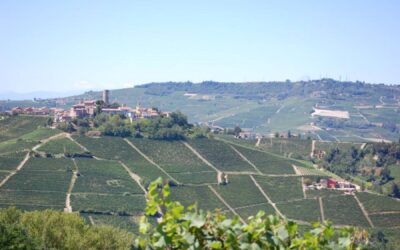 Guided tour of Grinzane Cavour Castle, which has remained almost intact since the Middle Ages, or of Barolo Castle, home to the Wine Museum. 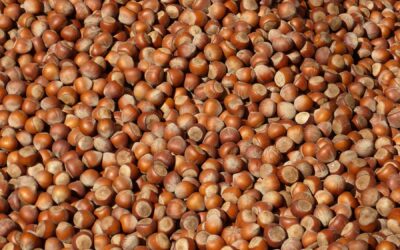 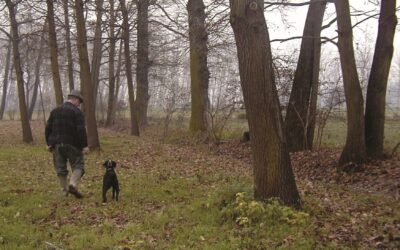 Become the protagonist of the truffle hunt and smell its irresistible aroma, face to face with the “trifulao” and his dog “tabui”… 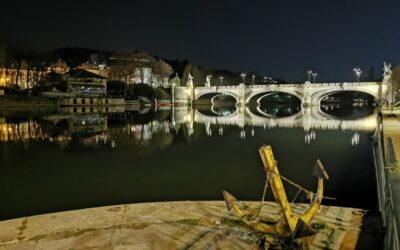 A daydream… A walk through the most emotional places in the city… from the warm atmospheres of sunset to the suggestive lights of Turin “by night”. 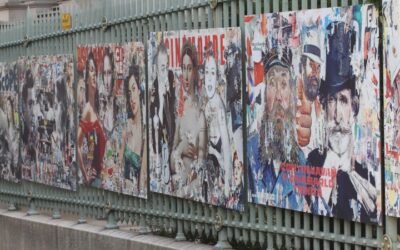 The itinerary will guide you through the city’s key sites that have become famous on the big screen.